It's been three months since I returned to the US.

In that time I renewed my California ID and driver's license, opened a bank account, switched to a US cell phone, rediscovered my love of driving, wrote my very first article for the Livestrong website, signed a contract to write my second cookbook, wrote said cookbook, reconnected with friends and family (which has been so good for my soul), brought my three eldest kiddies to the US for a one-month vacation, and took them to get their US ID's. (They're here until July 5th.) 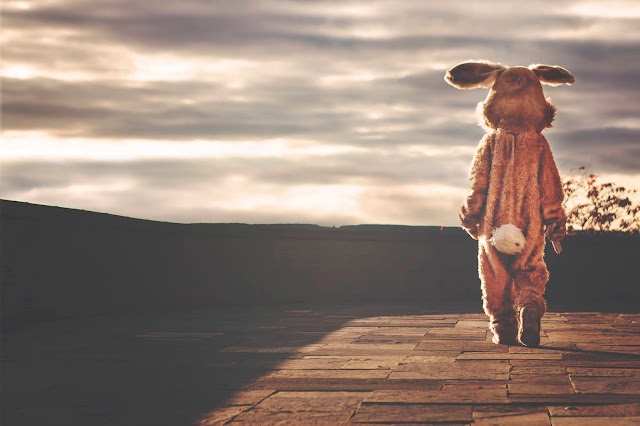 Not too bad for my first three months.

You'd think that I'd have all my ducks in a row and my life somewhat together by now, but my duck's seem to have scattered off to play hide & seek while I'm barely holding myself together with tape and glue.

I still don't have a real job. I'm broke AF and I don't have a steady income coming in. Oh, and as of 9 o'clock this morning I no longer have a car. (Hope's godfather graciously lent me a spare Suburban he had lying around, but I had to give it back today.)

So... I'm right back where I started three months ago.

My spirit is broken and I feel defeated. But I'm not ready to give up. I can feel my fighting spirit bubbling deep within me.

I just don't know what my next step is going to be.

I am however giving up trying to figure it all out on my own, because I have no clue what I'm doing. So, I'm putting it all in God's hands and letting Jesus take the wheel.

Where this adventure leads, I have no idea, but we shall see.

Email ThisBlogThis!Share to TwitterShare to FacebookShare to Pinterest
Labels: starting over 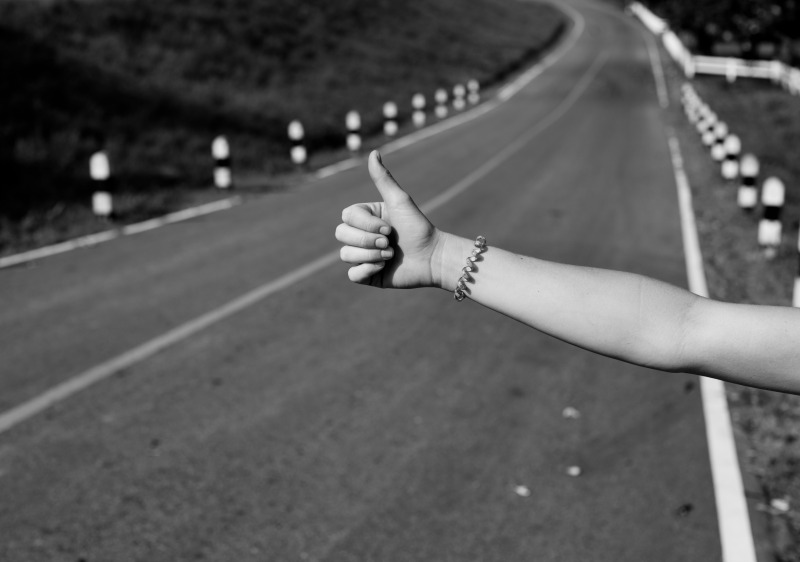 Hi, my name is Leslie Harris and I'm embarking on a new journey.

I'm not a fan of vague social media posts, but in this instance, I kinda have to be. (You'll understand, in time.) Without going into too much detail, after having lived in Small Town, Mexico for almost 18 years, I have recently moved back to SoCal (southern California).